Push your limits to love what you do

Reached for the stars when everyone said it wasn't possible. If you don’t push yourself PAST your current ability, you can’t grow. You have to fall to improve. Falling is part of getting better.

For the past 7 years I've done just that. Leading an office to record levels of production, breaking barriers year after year and setting new benchmarks that once were unimaginable. But after you achieve this, you constantly ask yourself, "what's next?"

Lyfe on top is a lonely existence. Just like Drake said, "people like you more when your working towards something not when you have it." That hunger, that drive, that desire, it just wasn't the same. So, time for change.

I've had this reoccurring dream now for the past year that I just can't shake. My vision is clear, a new wave of how business is conducted in the financial services industry. Millions of Millennials and Generation Z men and women co-sharing an education on how to plan for their future, not someone else's idea of what a future is supposed to look like. Working sporadically, doing things in lyfe that make them fulfilled, not what makes some other companies share price soar. The 9-5 mentality is extinct,

The general consensus in the business world is that this new wave of workers is lazy and unmotivated. Truth be told though it's boredom and lack of connection that plague our youth.

So it's time to take a risk. Put all the chips in and go for broke. All it takes for this new mindset to take shape is one idea, one trendsetter, one viral thought. That's what I hope to make LyfeBeast all about.

LyfeBeast exists for those who are willing to learn more, grow more, invest more and go for more… to do what others don’t, so they can live the life others won’t.

LyfeBeast exists to be a guide for those who seek to become all they can with all they have been given.

For those choosing their better future, to live the life they were meant to live!

To find out what LyfeBeast Insurance Marketing Partners has to offer, contact us at: 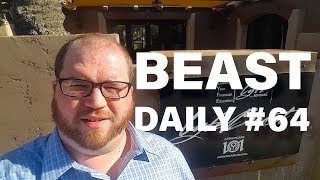 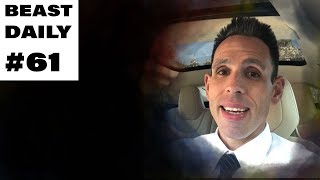 The Power of Mindset 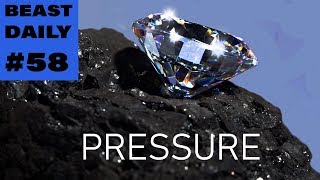 When You're Under Pressure 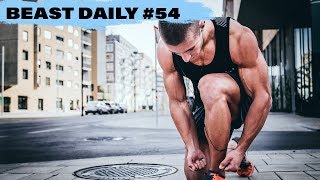 Anybody Can Be An Entrepreneur For A Day 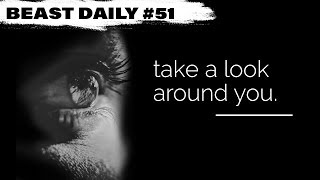 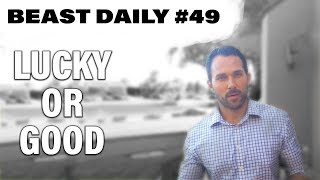 Would You Rather Be Lucky Or Good? 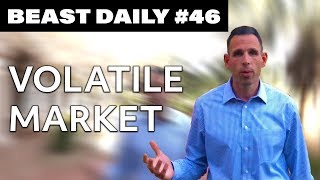 Volatility is Back! | Beast Daily #46 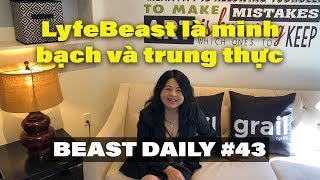 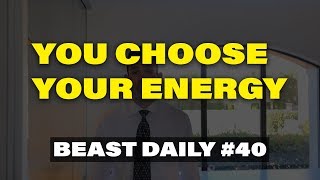 You Choose Your Energy 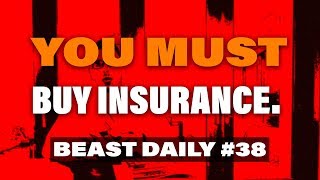 You Must Buy Insurance